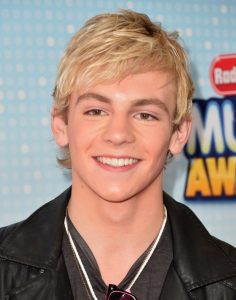 Disney Channel’s teen star Ross Lynch (Teen Beach 2, Girl Meets World) is set to take on a killer role as Jeffrey Dahmer in the serial killer thriller My Friend Dahmer. This will be the teen’s first horror role, so this will mark quite a direction shift in the teen’s acting career. We wonder how he will fair in a project that is so different from what he’s used to…

My Friend Dahmer will be written and directed by Marc Meyers (Harvest, How He Fell in Love). The story will be a coming-of-age tale that follows a young Dahmer as he struggles with his thoughts of killing.

My Friend Dahmer is set to start shooting this August, so expect a trailer shortly after and a release date slated for 2017.