Discover these New Images from Netflix’s The Discovery

The Discovery is shortly set to be released on Netflix and we’re excited to delve into its world of complex themes surrounding life, death and what is waiting for us after. The Discovery follows a world where the afterlife has been confirmed, setting in motion a chain of disturbing events where people no longer fear death and want to experience this new afterlife for themselves. Obviously, the only way to get there is by dying, so what ensues sees a rise in suicide rates. 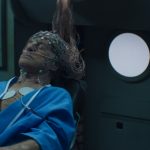 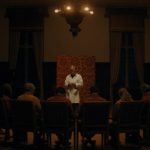 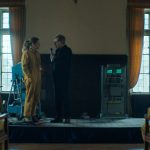 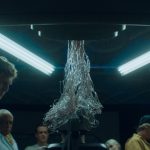 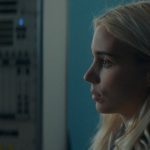 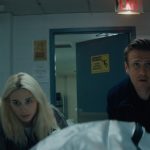 Check out the new batch of images from The Discovery below, which show Jason Segel and Rooney Mara accompanying Robert Redford’s Dr Thomas Habour in his experiments into the life that lies after ours. It’s a fascinating and thoughtful concept; one where a curiosity leads to a wanted death. I’m not sure which sign of the coin I lie on, but I do know that it’d be difficult not to peak at what is found on the other side…

The Discovery will be on Netflix from 31st March.