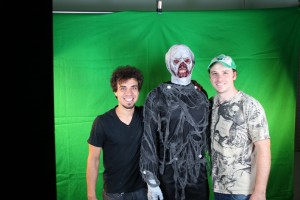 The recent resurgence of the horror anthology film shows no signs of slowing, and we’ve got details from the press release of the latest, entitled Terror Tales. Written, produced and directed by Jimmy Lee Combs, the film stars horror legend Lynn Lowry (Shivers, I Drink Your Blood, The Crazies, Cat People), who’s trademark spaced-out demeanour always added something great to any film she starred in. Her lazy, understated death cry of “Oh” in Romero’s The Crazies is just perfect, and quite possibly the coolest moment in the film. Terror Tales will emerge sometime this year.

From Terror Tales’ press release:
“In the tradition of classic formula horror anthologies Creepshow and Tales From The Darkside, comes Terror Tales from Heart and Fire Productions, now in production. 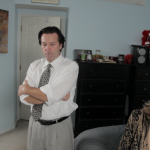 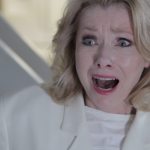 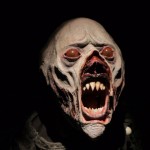 The film fixes on a husband who is abducted by a psychopath that gives the man the ride from hell, subjecting him to three horrific tales of the macabre – while his family is held captive in an attached cargo trailer.