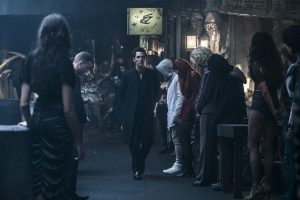 Originally slated for a release date of February 17th, 2017, the highly-anticipated film adaptation of Stephen King’s The Dark Tower has been pushed back a few months until July 28th.

While undoubtedly an upset for fans, the more cynical among us may find the news unsurprising, given the film’s long and turbulent journey to the screen, which has seen numerous false starts, and various directors coming and going. Still, if the extra time is needed to get the film just right, I’m cool with it.

Idris Elba stars as the Gunslinger Roland Deschain, a wanderer who must seek out the Dark Tower to save the fallen land of Mid-World, while battling the evil Man in Black, played by Matthew McConaughey. Fran Kranz, Abbey Lee, Jackie Earle Haley and Katheryn Winnick co-star in the film, which is directed by The Girl with the Dragon Tattoo scripter Nikolaj Arcel. 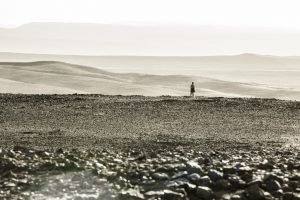 Ron Howard and Brian Grazer are producing under their Imagine Entertainment banner, together with Stephen King and Erica Huggins.