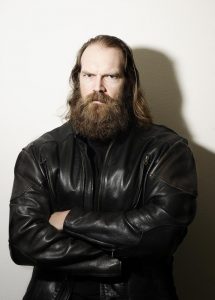 The cast continues to build for monster mash-up Witchula, and it’s looking mighty impressive. The latest horror alumni to sign on are Tyler Mane and genre legend Dee Wallace.

The towering Mane is probably best known for his portrayal of Michael Myers in Rob Zombie’s Halloween films, while Wallace’s 200-plus screen credits include The Hills Have Eyes, The Howling, Critters and Cujo. She also shared the screen with Mane in Halloween. The two join Maria Olsen (Starry Eyes, Southbound, Paranormal Activity 3), who plays the titular witch/vampire hybrid, Bill Oberst Jr. (Valley of the Sasquatch, Krampus: The Christmas Devil) and The Exorcist’s Eileen Dietz, as well as Marilyn Ghigliotti, who has appeared in a number of horror and sci-fi films in recent years, but will be best remembered to most as Veronica in Kevin Smith’s Clerks. Then there’s a certain Mr. Kane Hodder, whose involvement was announced in August. 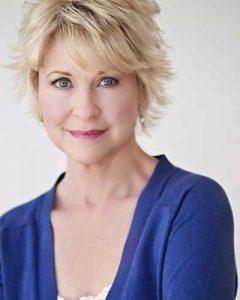 Witches, werewolves and vampires will feature in the film, which follows a group of college exchange students who become the target of Witchula, who wants something they have in their possession.

A co-production of US-based MAB Studios and the UK’s Silent Studios, Witchula will be filmed on both sides of the Atlantic, with Pat Kusnadi and Marcus Bradford directing the US scenes and Silent Studios’ Jason Wright shooting in the UK as a “special guest director under the direction of Bradford and Kusnadi.”

Billed in the press release as “The Real Expendables of Horror”, Witchula has been pencilled in for a Halloween 2017 release.