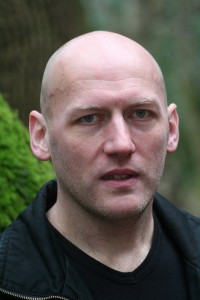 David Moody’s STRAIGHT TO YOU – a story of two doomed lovers fighting to be reunited against the backdrop of a fast-approaching Armageddon – was originally published in 1996 and sank without trace. With good reason.

Birmingham, UK – ‘I don’t know whether it was because of the flat, two-dimensional characters, the appalling dialogue, or just the general awfulness of the writing, but after the initial euphoria of actually having a book in print faded, I grew to hate STRAIGHT TO YOU,’ Moody says.

Moody went on to find success with his subsequent novels including the AUTUMN series (the first book of which was adapted for the screen in a movie which starred Dexter Fletcher and the late David Carradine), and the HATER books, film rights to which were optioned by Guillermo del Toro and Oscar-winning producer Mark Johnson.

Having gone on to sell hundreds of thousands of books worldwide and having had his novels translated into numerous languages, Moody eventually returned to his troublesome debut. ‘I came to realise I still loved the premise of STRAIGHT TO YOU, and I felt like I had unfinished business. I needed to go back to the story and do it justice. Twenty years after I began writing the very first draft, I feel like I’ve finally done just that.’

The sun is dying. It won’t be long before all life on Earth is extinguished. The burning world is descending into chaos. Steven Johnson’s wife is hundreds of miles away and all that matters is reaching her before the end. Every second is precious. Tomorrow is too late.

STRAIGHT TO YOU is published by Infected Books and is available from all good online retailers. Visit www.infectedbooks.co.uk. For more about Moody, visit www.davidmoody.net, www.facebook.com/davidmoodyauthor or Twitter @davidjmoody 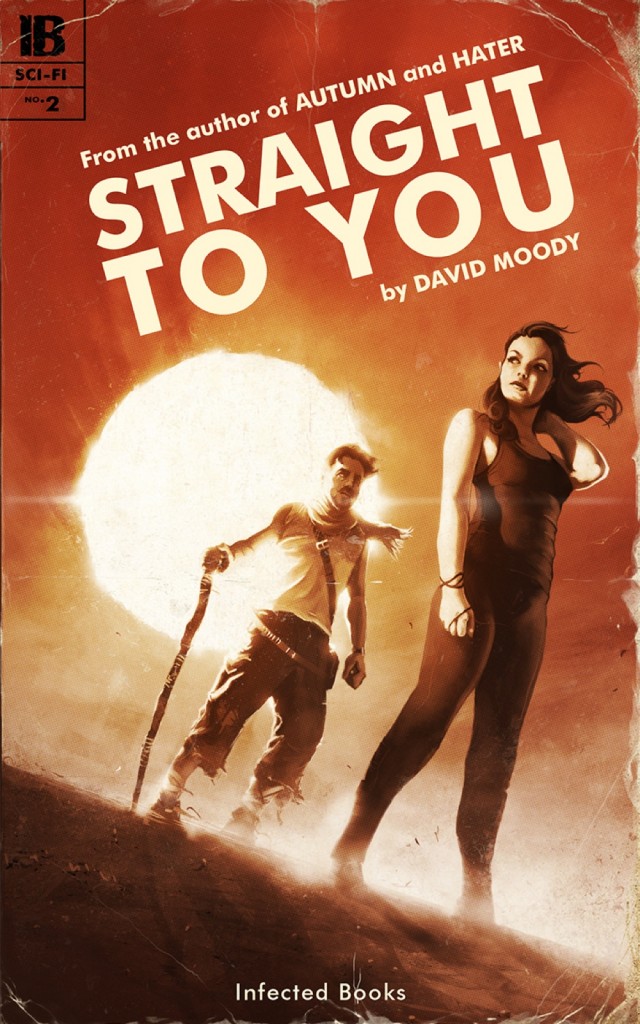