David Fincher is “Trying” with the World War Z Sequel

The filming for World War Z 2 was set to begin in January 2018, but it seems like David Fincher and co. are still trying to come up with a reason for the sequel. As he previously told Collider, he’s not looking for “an excuse to make a movie”, but “a reason”. It’s great that the process is moving slowly in the hope of the film being worth the wait and not just a simple cash-grab. When speaking to Little White Lies, Fincher said: 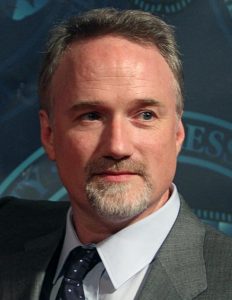 “We’re trying. A lot of stones have been laid. We’re just de-constructing it right now against the mythology that exists to see where we can go.”

Brad Pitt will be reprising his role as former U.N. Investigator Gerry Lane, but the rest of the sequel is a mystery. If the film goes ahead, this will be David Fincher’s first sequel since Alien 3 and we all know how he felt about that one..

All we can say is watch this space and hope that things become clearer soon.