‘The Dark Below’ Surfaces on March 10th

So here’s a film that defied every law of expectation when I caught it … in all the best possible ways. 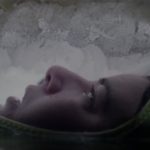 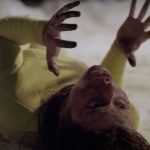 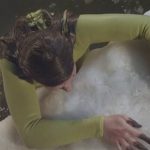 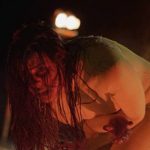 Following a successful run at a myriad of high profile genre fests including FrightFest and Fantasia, Douglas Schulze’s (Mimesis, Dark Fields) fourth, and most dauntless project yet, The Dark Below, employs a powerful, bone-chilling score to heighten the audience’s sense of tension and claustrophobia to the point of no return in a tale almost virtually devoid of dialogue. It’s one bold filmmaking decision but ultimately proves itself to be a seriously effective tool in emoting a woman’s (Lauren Mae Shafer) struggle to survive beneath a frozen lake whilst a serial killer (David G.B. Brown) stalks her from the surface. 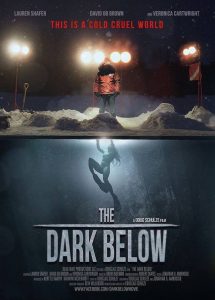 Boasting stellar performances from both lead players, a blistering supporting performance from Veronica Cartwright (Alien, “24: Legacy”), and a painstakingly-plotted out soundtrack from multiplatinum recording artist Eric “Bobo” Correa (Cypress Hill, The Beastie Boys), it comes as no surprise that The Dark Below is amassing all manner of rave reviews from critics and audiences alike.

The Dark Below releases in select US theatres this coming March 10th and I really can’t recommend this one enough. Check out the trailer below for a taste of what’s to come…