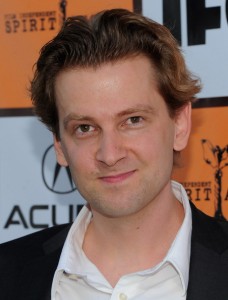 Daniel Stamm, the director behind The Last Exorcism and 13 Sins is to direct the horror-thriller Elimination for Fox Searchlight Pictures. The plot is being kept under-wraps for now, but the story has been described as a cerebral game of cat and mouse.

The Last Exorcism wasn’t terrible, but it was an average possession flick which wasn’t too exciting. However, 13 Sins (which is a remake of the Thai film 13: Game of Death) was a surprisingly entertaining and unpredictable horror flick filled with tension, so hopefully Elimination will be in a similar vein to that. Stamm has proved that he can direct sinister games, so Elimination is definitely something we should be excited for.

Daniel Stamm will be overseeing the script with writer Zak Olkewicz. Keep your eyes peeled for more as it comes.