Some new on-set images of the new Frankenstein adaptation have surfaced. In the film Harry Potter’s Daniel Radcliffe stars as Igor, and for the role he had to grow his hair bigtime! “I don’t mind how it looks but I mind dealing with it. I don’t know why any man would have it voluntarily,” he said. “The amount of work it takes, having to dry it – doing anything to it is a f**king nightmare. I do have a whole new sympathy for women. I wouldn’t be growing my hair this long in my own time.”

Frankenstein arrives in cinemas on next January. 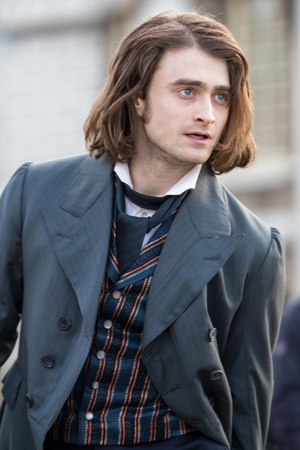 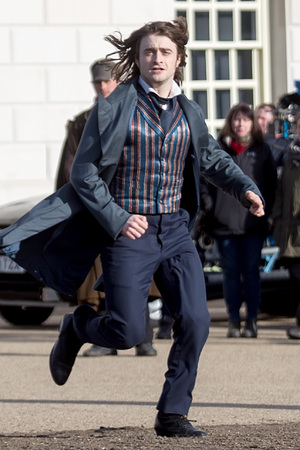