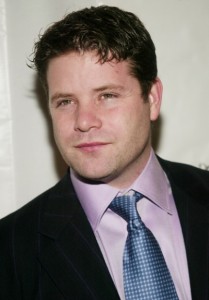 The film will be directed by Ron Carlson who is behind the horror-comedy All American Christmas Carol. It seems he’s sticking to the comedy side of film-making, but hopefully Dead Ant will have a generous helping of horror to go with its more humorous aspects.

Dead Ant will follow a forgotten metal band that get the chance at a comeback, but find themselves stuck in the desert fighting a hoard of giant ants. Sharknado and Big Ass Spider! both prove that audiences love a bit of silly monster  B-movie fun, so let’s hope that Dead Ant will be a welcome addition to this sub-genre of terror.