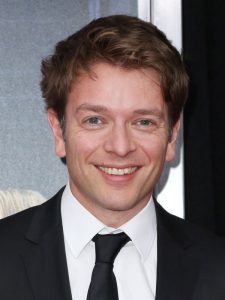 Love, Rosie and How to be Single director, Christian Ditter, has signed on to direct Stillwater for New Line. The film’s synopsis is being kept a secret for the time being, but it has been described as a sci-fi thriller so is right up our street.

Evan Spiliotopoulos has written the script for the film and he most recently wrote Disney’s live-action hit Beauty and the Beast, as well as 2014’s Hercules and The Huntsman: Winter’s War. Hopefully, he’ll refrain from bringing any Disney schmaltz to Stillwater. But hey, who doesn’t love a bit of cheese?