Directed by C. Courtney Joyner, 1994’s Lurking Fear is an underseen horror gem, and is soon to receive the blu-ray restoration it deserves, courtesy of Charles Band’s Full Moon Features. 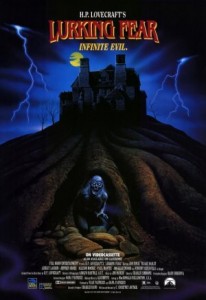 Based on a short story by H.P. Lovecraft, Lurking Fear stars Dr. Herbert West himself, Jeffrey Combs, as well as Hellraiser’s Ashley Laurence and screen veteran Jon Finch (The Horror of Frankenstein, Hitchcock’s Frenzy). The story takes place in the town of Leffert’s Corners, where the human population has gradually decreased over decades due to the presence of nightmarish, unearthly creatures. Wholly unaware of the town’s evil, John Martense rocks up one day in search of his family’s stashed-away fortune, with some bad dudes hot on his heels. His arrival causes all kinds of merry mayhem, and the town’s last few residents must face off with the monsters once and for all.

Full Moon’s blu-ray promises a whole host of special features. The film has been digitally restored from an original 35mm negative, and remastered in 16×9 widescreen with 5.1 surround sound. It will be available from Amazon and Full Moon Direct from June 15th. 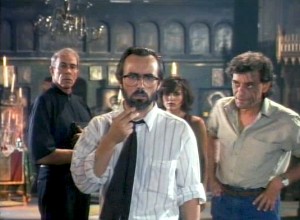 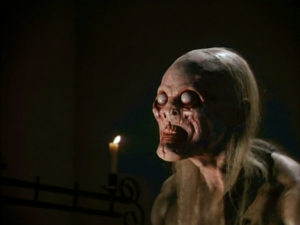