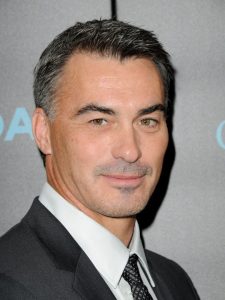 Chad Stahelski, the director of hit action-thriller John Wick and its upcoming sequel, has been confirmed as the director of the Highlander remake. The original film was released back in 1986 and followed an immortal Scottish swordsman Connor MacLeod who heads on a legendary journey, but his ultimate test comes when other immortals threaten New York City, leading him to partake in a battle where only one can be victorious.

When speaking about Highland, Stahelski said:
“I’ve been a huge fan of the original property since I saw it in high school. Such great themes of immortality, love, and identity are all wrapped up in such colourful mythology. I can’t think of a better property that gives the opportunity to create interesting characters, mythic themes and action set pieces.”

We think Stahelski is a great choice of director. He has already proved that he can direct creative and hard-hitting action violence with John Wick, as well as having a strong, appealing protagonist at the film’s core, so Highlander seems to be in very capable hands.