CATCH THE CONTAGION WITH NEW RABID PHOTOS AND POSTER

The Soska Sisters’ Rabid is world premiering at FrightFest this August, and the contagion is spreading with a newly released poster and photos from the film. 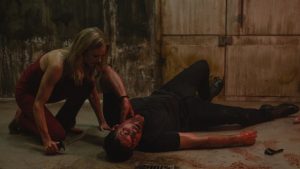 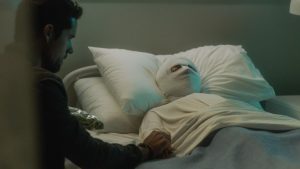 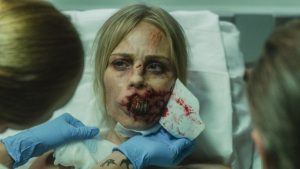 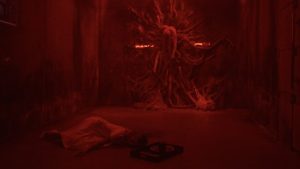 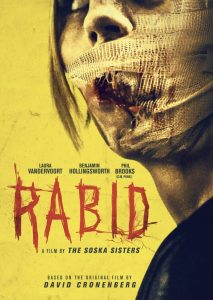 A remake of David Cronenberg’s 1977 classic, Rabid stars Laura Vandervoort as Rose, an aspiring fashion designer who undergoes a radical stem cell treatment after being involved in a disfiguring accident. But despite seeming like a miracle cure, the treatment results in Rose developing an uncontrollable sexual appetite that leaves her lovers… changed. Carriers of a deadly contagion, they soon unleash death and destruction throughout the city. Ben Hollingsworth, Hanneke Talbot, Mackenzie Gray, AJ Mendez, and WWE superstar CM Punk also star in the film,

Rabid will debut at London’s FrightFest Film Festival on August 26th. The night before, Jen and Sylvia Soska will introduce a 2K restoration of the original film.