Can You Dig It? The Warriors Fight to the Small Screen 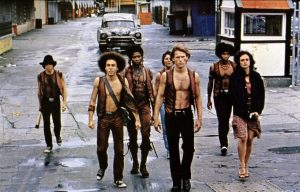 The long-rumoured big screen remake of Hill’s cult favourite was shelved in 2012 following the tragic death of attached director Tony Scott, who had planned to shift the action from New York to LA and create a more realistic depiction of gang violence. 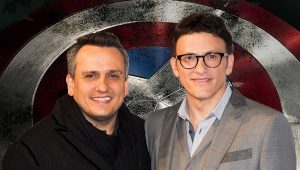 The original film sees the street gang of the title fighting their way home through a heightened-reality New York after being falsely blamed for the killing of Cyrus, the city’s most powerful gang leader.

The brothers Russo will direct a pilot for TV, from a script by Frank Baldwin. The series will be produced for Paramount TV and Hulu.