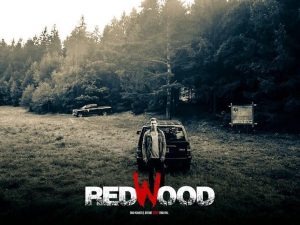 Strangely, we never seemed to see much of actor Nicholas Brendon following his years as Xander on  Buffy the Vampire Slayer. He did however, appear in a handful of TV series and a few under-the-radar horror flicks (2007’s Unholy, 2010’s The Portal etc.), and will soon be seen in National Park nightmare Redwood, for which this trailer has just landed. 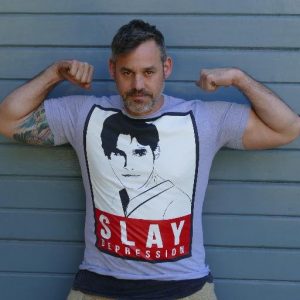 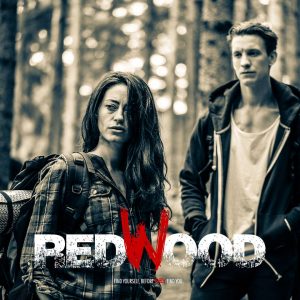 Synopsis:
After some bad news back at home, musician Josh and his girlfriend Beth head out to a secluded national park in search of some clarity on the situation they’ll face when they return. But the couple get more than they bargained for when they ignore the advice of Park Rangers and venture off the trail, coming face to face with The Redwood’s legendary wildlife. Redwood brings a fresh spin to a well-worn mythology to create an edge of your seat horror movie that will shred your nerves and have you thinking twice about going camping again.

Redwood is due for release in early 2017. See what you think of the trailer, which finds time to reference Brendon’s best remembered TV role.