Break Into This New Monolith Trailer

A new trailer has been released for Ivan Silvestrini’s nail-biter Monolith, ahead of the film’s appearance at the Brussels International Fantastic Film Festival.

Katrina Bowden (Tucker and Dale vs. Evil, Piranha 3DD) stars as Sandra, who must overcome multiple threats in order to rescue her son from their high-tech car (“the safest car ever built!”), after finding herself stranded in the desert. Also starring are Brandon W. Jones (Pretty Little Liars), Jay Hayden (State of Emergency) and Andrea Ellsworth (Shameless). 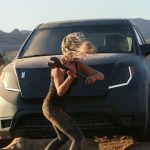 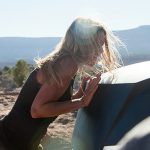 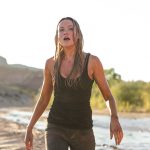 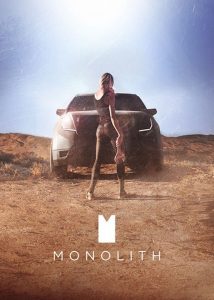 Synopsis:
A mother and her son plan a surprise visit to Los Angeles to see her husband/his father. Halfway there they get into a terrible accident in the middle of nowhere and now must fight to survive.

Monolith will screen as part of BIFFF’s Méliès Competition on April 9th.