Brand New Images from Once Upon a Time in Hollywood 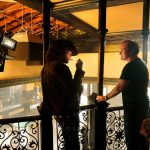 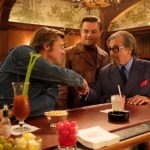 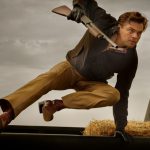 Once Upon a Time in Hollywood will be set against the backdrop of the infamous Charles Manson murders and will focus on characters around LA in 1969. The main events of the film will follow Rick Dalton (DiCaprio) and Cliff Booth (Pitt), stars of a Western TV series, as they struggle to make it in Hollywood. Tying the film’s story to the Charles Manson murders comes with Rick living next door to actress Sharon Tate (Robbie). 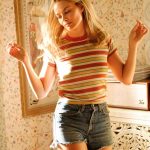 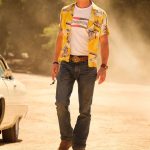