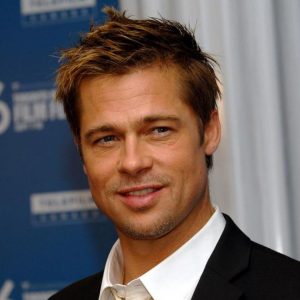 Brad Pitt and Tommy Lee Jones are set to star in Ad Astra, a sci-fi epic that is being described as Heart of Darkness in deep space. The story will follow an astronaut who ventures into space to uncover why his father was unsuccessful during a one-way mission to Neptune. His mission was to uncover extra-terrestrial lifeforms, but a lack of communication over 20 years neither confirms nor denies the possibility of aliens.

Ad Astra is the film’s working title, so expect it to change. But, for your information, it translates to “To the Stars” from Latin. We think that’s an effective title already; both connoting a sense of wonder and quiet foreboding, that questions what will await Pitt’s character on his journey into outer space, and what could have happened to his father.

Keep an eye out for the confirmed title soon and the news that follows this intriguing sci-fi. Ad Astra comes from writer-director James Gray and production is set to commence this September.