Official mobile game of the chilling remake of one of horror’s most iconic movies debuts on the Apple App Store today.

Boomdash Digital, the UK mobile publisher, have today released on iPhone, iPad and iPod Touch, the official Evil Dead mobile game, based on the terrifying re-imagining of the horror masterpiece.

A secluded cabin. An ancient curse. An unrelenting evil. All you have to do is survive! 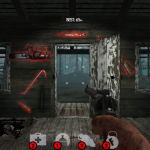 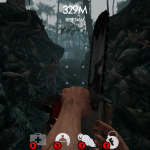 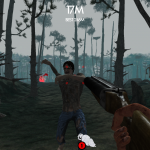 Based on what is widely regarded as ‘the most terrifying movie you will ever see’, Evil Dead: Endless Nightmare is an action-packed first person runner. Players get to experience, for the first time, familiar locations and characters from the movie, in a game packed with psychological terror, movie audio and cinema realistic graphics.

Evil Dead: Endless Nightmare sees players run from cinema’s most iconic cabin, where they must then survive the Deadite infested woods, avoid deadly obstacles and select the right weapons to take down the bloodthirsty Deadites, whilst completing increasingly challenging missions. 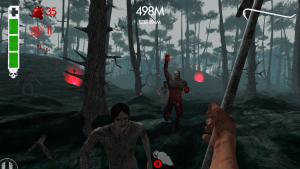 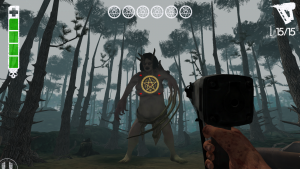 With the help of the Book of the Dead and an arsenal of signature weapons, including the trusty boxcutter, chainsaw and shotgun, players must fight for their survival, running through the woods to complete missions, collect blood droplets, unlock bonuses, upgrade weapons and ultimately prepare themselves to battle against the Evil Witch! 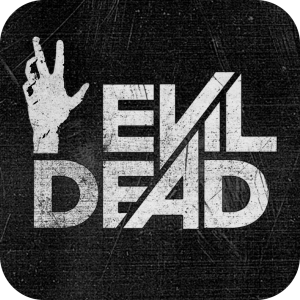 Features
– Spine chilling, 1st person POV, puts players at the centre of the Evil Dead universe
– Record times, distances and Deadite-killing achievements to beat your friends
– Cause carnage with an array of murderous weapons including the boxcutter, chainsaw and shotgun.
– Run deeper into the woods to unlock new missions straight out of the Book Of The Dead
– Realistic 3D graphics and camerawork recreate the look and feel of the movie set 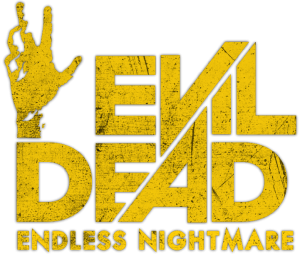