Board the Party Bus to Hell with New Poster/Stills

Back in May we brought you news of the enjoyably trashy-looking Party Bus to Hell and, as the film nears completion, we’ve now got a poster and some stills for you to check out. 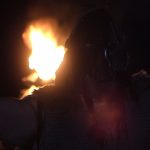 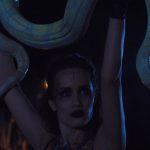 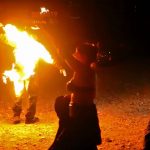 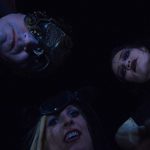 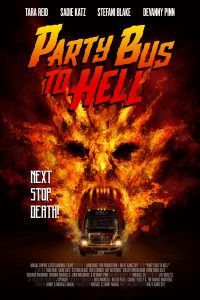 Synopsis:
When a party bus on its way to Burning Man filled with a bunch of sexy young adults breaks down in the desert and in the middle of a group of Satanic worshipers, all hell literally breaks loose. A massacre leaves seven survivors trapped on the bus, fighting for their lives while wondering if someone or someones are not what they seem.

Rolfe Kanefsky (The Black Room, Nightmare Man) directed the film, which is set for a Las Vegas premiere on October 30th, with a number of the cast and crew in attendance.