Following on from the promisingly intense trailer released earlier this year, a brand new set of stills for The Possession Experiment has been unleashed, showing Bill Moseley in action as Father Mark Campbell. 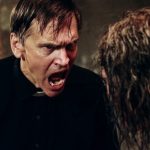 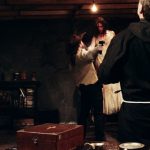 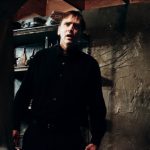 Moseley stars alongside newcomer Chris Minor, Rachel Faulkner (Hillbilly Horror Show), Eugenia Gonzales (Ithaca) and Greg Travis (Rob Zombie’s Halloween II) in the film, which brings a modern take to the possession genre, with Minor’s Brandon offering himself as a vessel for demonic possession for a university study into the phenomenon. Brandon streams the demonic occurrences online to a worldwide viewing audience, allowing for a sense of scale far removed from the small communities where such stories often take place. 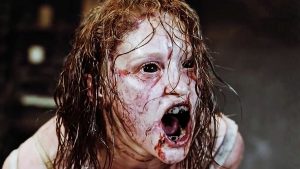 The Possession Experiment tells the story of Brandon (Minor), who has always been drawn to the supernatural.  So when asked to pick a topic to base his final world theology class project on, he decides to explore the dark world of exorcisms. Teamed up with three classmates, the group investigates a multiple homicide that they eventually discover was an exorcism gone horribly wrong. Brandon becomes obsessed with the event, and in a strange turn of events, decides the only way to research this topic is to undergo an exorcism himself. 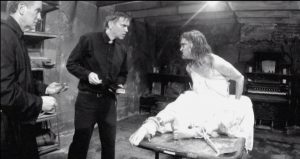 Scott Hansen directed the film from a script by himself and regular collaborator Mary Dixon, following their work together on action drama Monumental, Navy SEAL doc Until It Hurts and horror short The Feast.

The Possession Experiment arrives on VOD and iTunes on December 6 from Momentum Pictures.