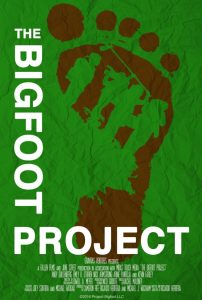 Bigfoot has been spotted a lot in recent years. On the screen, at least. The elusive missing link is also a creature perfectly suited to the found footage format, given that it had been caught on shaky home video long before the shooting style ever infiltrated narrative cinema. Willow Creek (2013) and 2014’s Exists are perhaps the most notable of found footage Bigfoot flicks, while minimalist slow-burner The Bigfoot Tapes (aka Bigfoot County) surely deserves a bigger following.

Set for a home release in April, The Bigfoot Project introduces us to a new group of young ‘uns heading into the forest to search for ol’ Sasquatch. By the looks of this first trailer however, we can expect less creeping suspense and frenzied terror than other recent Bigfoot films, and more a reliance on goofball humour. This looks like it could be a really fun send-up of the found footage approach, so let’s hope the film lives up to the trailer’s early promise. 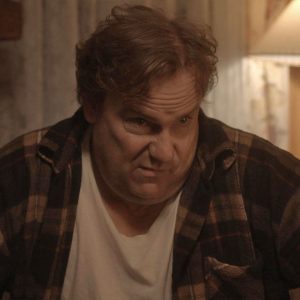 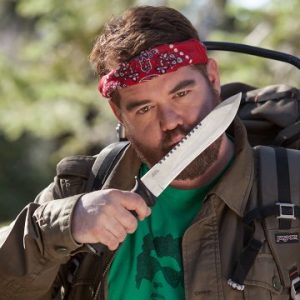 The Bigfoot Project will be available on VOD and DVD from April 4th.