BEYOND THE WOODS: Film Review 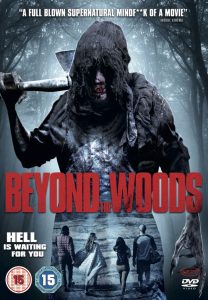 Synopsis:
A group of friends gather together at a secluded holiday home for what they believe will be a good time. However, after the opening of a fiery sinkhole pollutes the air with a foul stench, the group head indoors and begin consuming the first of many drinks. As the night goes on so does the party and unbeknownst to the group something is stalking its way through the woods. Something that has climbed out of the sinkhole to consume their souls.

Beyond the Woods is the feature debut of Sean Breathnach and stars John Ryan Howard, Mark Lawrence, Ross MacMahon and a whole bunch of other unknown actors. On paper, Beyond the Woods sounds interesting but don’t be fooled… in reality, it’s everything but that!

Struggling with its own identity Beyond the Woods (BtW henceforth) struggles to meet the expectations of its audience and because of that it never quite manages to hold its own as a horror film. Instead, BtW plays like an extended Halloween episode of a low-budget soap opera because its horror elements feel completely out of place. The film lacks any creativity. It lacks flair and its cinematography is amateurish at best with its bad lighting and awkwardly framed shots.

That aside, the biggest issue I have with this movie is that it’s not scary nor does it attempt to be. As director Breathnach shows no discernible attempt to build tension throughout the film or any real scares. Afterall, the evil of the film is strongly underwhelming and spends the majority of the film popping up every now and then in a bunch of badly executed jump scares that have no impact what so ever and it’s unbearably frustrating to watch unfold. 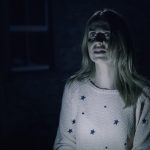 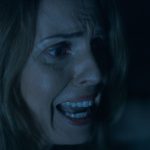 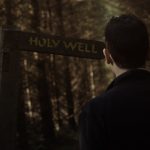 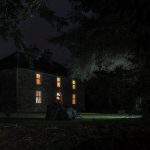 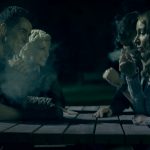 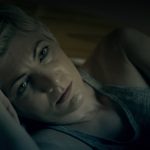 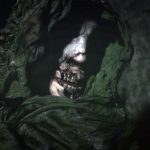 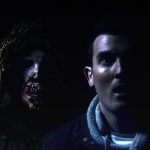 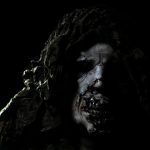 It’s not all bad though. The cast, at least, do a decent job and work hard to deliver strong performances so in it’s more dramatical scenes Beyond the Woods is great. However, it’s horror elements are just plain awful and as a result Beyond the Woods still remains a sloppy mess and an unbearably dull film to watch.

Trust me on that.