Remember Wyrmwood, Australia’s wildly original zombie horror film from 2015? A sequel is coming our way—and the first images out of the project look really cool. 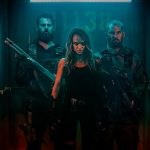 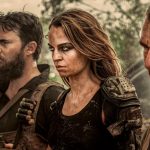 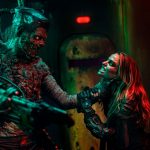 Directed by Kiah Roache-Turner, who also co-wrote the film with his brother Tristan, Wyrmwood: Apocalypse sees special forces soldier Rhys (Luke Mckenzie) roaming the zombie-infested Australian wasteland, tracking down survivors for the Surgeon General in the hopes of finding a cure. But when a young woman faces death by military experimentation, Rhys must team up with a group of super-powered survivors to save her.