A series of images have been released from the Irish horror The Lodgers and they showcase the film’s gothic visual style. Despite being still images, a chilling atmosphere effortlessly exudes from the shadowy setting. 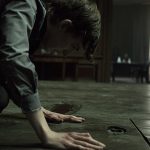 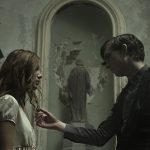 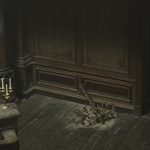 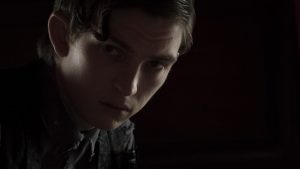 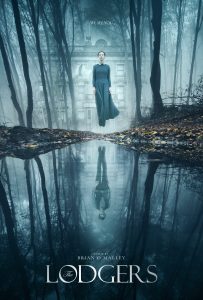 A gothic ghost story about orphaned twins Edward and Rachel who share a crumbling manor in 1920’s rural Ireland. But they are not alone. They share the house with unseen entities who control them with three absolute rules. As separate fates draw them apart, the twins must face the terrible truth about their family’s ghostly tormentors.

The Lodgers comes from director Brian O’Malley, whose impressive directorial debut, Let Us Prey, was released in 2014. Let Us Prey was a striking feature, so we look forward to seeing what O’Malley does next.

The Lodgers will be making its worldwide premiere at TIFF on 8th September and stars David Bradley, Eugene Simon, Moe Dunford, Bill Miner and Charlotte Vega.