The Curse of Sleeping Beauty is gearing up for its premiere at the Brussels International Fantastic Film Fest on 8th April. To remind us that the Curse will be with us soon, we have a host of gorgeous images and a poster to share with you. 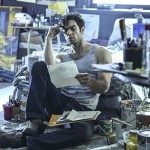 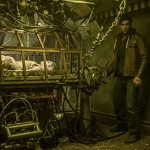 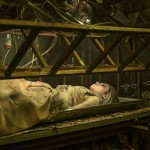 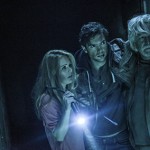 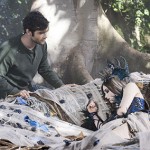 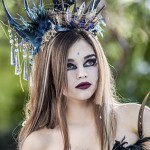 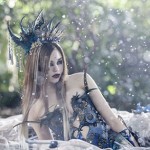 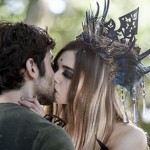 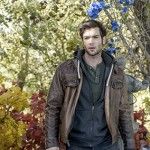 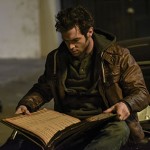 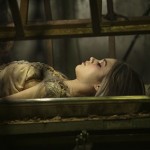 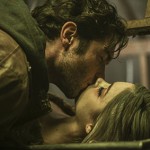 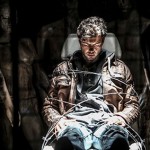 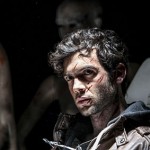 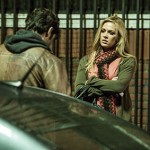 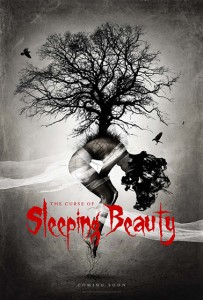 Thomas Kaiser inherits an ancestral mansion that has been in his family for generations — only to learn that he has also inherited an ancient curse stemming back to the Crusades. Forced into his new role as “protector” — the guardian appointed to keep the evil demons in the house at bay —Thomas teams with an ambitious local realtor (Natalie Hall, “True Blood”) and paranormal cleric (nominee Bruce Davison, “X-Men”) to unravel the mystery of the house, while struggling to awaken the beautiful Briar Rose (India Eisley, Underworld: Awakening),  held captive in a terrifying netherworld seen previously in his dreams.

The images showcase the beautiful cinematography that works as a wonderful contrast to the dark atmosphere that is present in this horror fairy tale. It certainly looks like a unique take on the classic story and it’s clear the film has drawn inspiration from Pan’s Labyrinth and Silent Hill as it sets out in creating a whole new magical world.

Look out for those early reactions to the film and be sure to catch The Curse of Sleeping Beauty when it is released in limited US theatres on 13th May and on VOD and iTunes on 17th May.