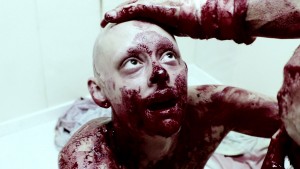 The notoriously vicious ‘Guinea Pig’ tapes began circulating on mostly bootleg VHS tapes in Japan in the late ‘80s, before spreading worldwide thanks to the tape trading culture of the time. No doubt the most well-known of the seriously nasty short films is Flower of Flesh and Blood, which attracted the attention of the authorities when Charlie Sheen famously reported it to the FBI, thinking it to be a genuine snuff film. 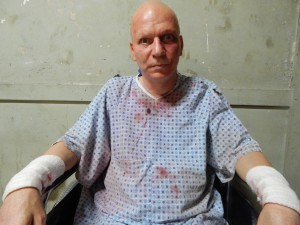 After putting together the first complete set of all six Guinea Pig films in 2005, Unearthed Films are now producing the film series American Guinea Pig, 28 years after the final entry in the original series. Not only that, but they’ve released stills from the part entitled Bloodshock, currently in its final days of funding on Indiegogo. With the film finished, the purpose of the campaign is to offer pre-sales of DVDs and merchandise in order to fund the next film in the series. DVDs will be arriving in March/April, with a 3-disc retail version of the film onsale in September/October. There will also be a VHS of Bloodshock, limited to 50 copies and signed by the cast and crew. 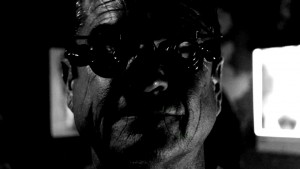 A man finds himself trapped and used for medical experiments in an abandoned mental facility. He doesn’t understand why or how he got there, but the surgical tortures allow him to experience a new level of pain, sadness and reality he has never felt before. As the levels of maniacal mutilation unfold, he finds himself down the rabbit hole. Grasping onto anything, the tormented finds a way out. Clutching onto what every human being is desperate for, little does he understand…his ending is all of our endings. 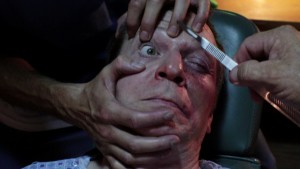 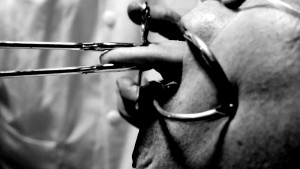