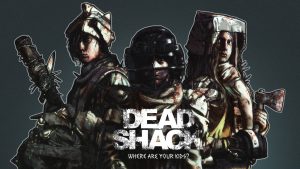 The feature debut of director Peter Ricq, horror-comedy Dead Shack has been picked up for Canadian distribution by Toronto-based distributor Raven Banner, having recently wrapped shooting in Vancouver.

The film centres on three children who have been taken by their parents for a weekend getaway at a rustic cottage in the woods. While the grown-ups see an excuse for some partying, the kids are left to protect themselves and their families from their sinister cabin neighbour, who is intent on finding fresh meat to feed her undead family.

Will Dead Shack be tapping into the same vein of 80s nostalgia as Stranger Things, say? It seems so, with the Amblinesque idea of kids fighting a supernatural threat that their parents remain blissfully unaware of. And, as director Ricq said recently: 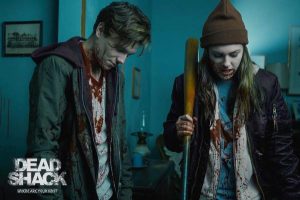 “As a kid, my father showed me contemporary horror and Amblin Entertainment movies that I found myself gravitating towards because of their marriage of horror, comedy and suspense. With Dead Shack, I have the opportunity to take an 80’s kid horror flick and turn it into an R-rated movie just like my eight-year-old self always wished it’d be.”