An action-packed trailer and set of images have been released for the sequel to 2015’s Dead Rising: Watchtower, Dead Rising: Endgame. Zach Lipovsky is not returning for the sequel and has handed the reigns to Pat Williams, who has directed episodes of Continuum, Degrassi: The Next Generation and Flash Gordon. 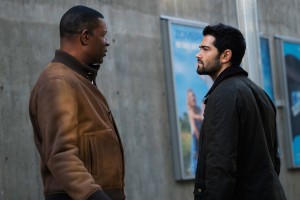 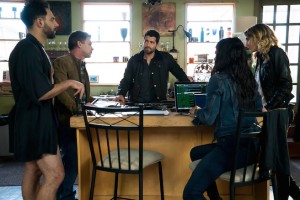 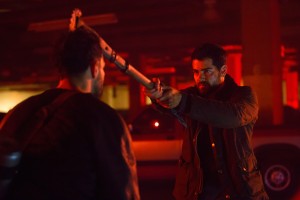 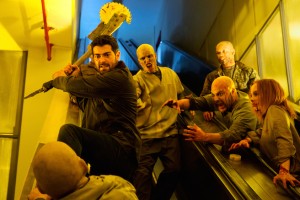 Check out the images (above and trailer (below) and prepare to see the deadly next chapter in the video game adaptation. As you might expect, the trailer is filled with the undead as our survivors uncover a government conspiracy that they vow to put an end to.