A Whole Bunch of Images from Uncaged Have Been Unleashed

After previously announcing that Image Entertainment had acquired the rights to the werewolf flick Uncaged, we can now unleash a whole host of images to give you a further look at the film. They give us a peek at the werewolf transformation and it looks rather grizzly. 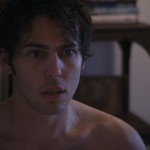 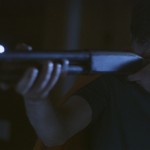 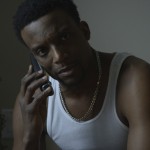 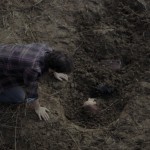 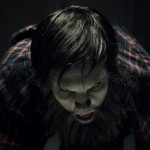 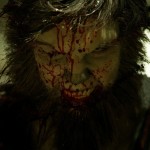 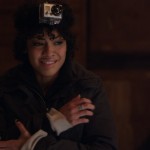 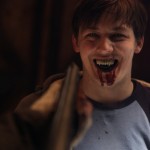 Take a look at the trailer below, too and remind yourself how rather good Uncaged looks. I applaud films that blend the found-footage aesthetic with a traditional filming style, as the former seems to be losing its spark. M. Night Shyamalan’s The Visit, however, has somewhat restored my faith in found footage, and maybe the Paranormal Activity franchise will go out with a much-needed bang in 3D. 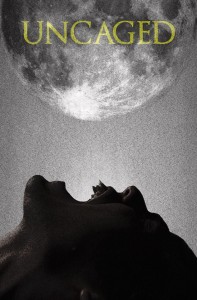 Synopsis:
Orphaned as a child in the wake of a grisly tragedy, Jack was raised alongside his cousin and best friend, Brandon. At age 18, however, Jack’s otherwise uneventful life takes a sinister turn when he’s suddenly plagued by a series of bizarre sleepwalking episodes. After repeatedly waking up in the woods naked with no memory of the night before, Jack straps a camera to himself to document his behaviour—and discovers a shocking truth: He is the unwitting heir to a monstrous family legacy of savagery, slaughter and unrelenting horror from which death may be the only escape!

Be sure to get your mitts on Uncaged when it is released on DVD in the UK on 21st September 2015.