Synopsis:
Five friends on a camping weekend in the remote woods of East Texas struggle to survive against a legendary predator that is stronger, smarter, and more terrifying than anything they would have ever believed exists. 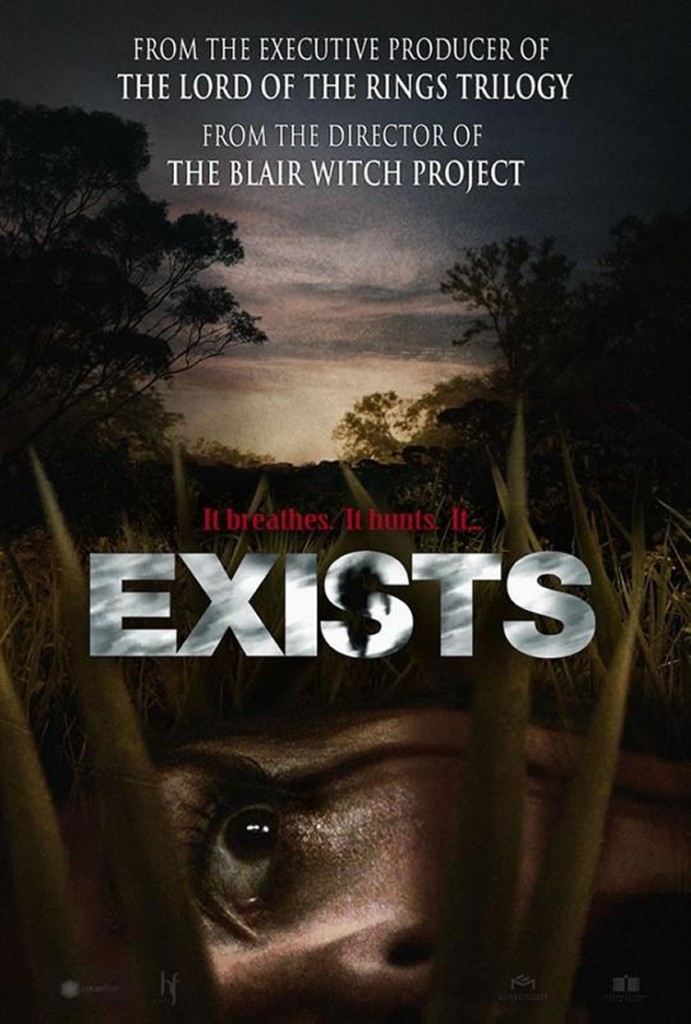