Celebrate the Holidays with Kevin Smith and friends 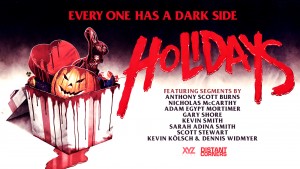 Get ready to celebrate all holidays at once with new anthology Holidays, recently acquired by Vertical Entertainment and XYZ films, in a partnership deal for global distribution. The film takes whistle-stop tour through America’s favourite holidays, with a mighty impressive list of directors contributing to the festivities.

While it’s not yet announced which holidays each director is representing, the directors 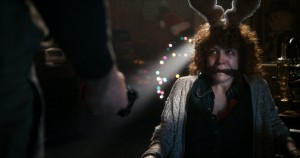 The respective tales challenge and

deconstruct established traditions associated with the various celebrations, as hinted at in this gloriously manic trailer.

Holidays’ world premiere will be at the 2016 Tribeca Film Festival on April 14th. Vertical and XYZ will then arrange a global day-and-date release, beginning on April 15th for worldwide digital and VOD platforms followed by a targeted US theatrical release on April 22nd.