Synopsis:
Seeking refuge from the zombie apocalypse that has blighted the world, a group of people find things take a turn for the worse when a zombie with Christ like powers begins to resurrect the dead.

Low budget and zombies have always seemed to go hand in hand during the course of movie history. Various directors have never let a meagre budget get in the way of inventive deaths and great gore. However where it seemed endearing during the 70’s and 80’s, now in this day and age the majority of low budget movies scream amateurish from the off. Sadly that seems to be what we have here. The movie tries hard to deliver humour amongst the various bits of gore, but fails miserably.

The acting throughout is so laughably bad that it is too distracting, becoming the overall focus of what should be an enticing blend of comedy and horror. Yes there are some good gore effects, such as a zombie having a section of their spine pulled out and a solider having his leg chopped off, but nothing that can lift this movie above mediocrity.

The story itself is somewhat original for a zombie movie. Having a zombie with powers that work in bringing the dead back to life is interesting. There’s also a little twist chucked in also relating to said zombies powers. However the cast themselves are such a thoroughly unlikeable bunch, that it’s hard to care. The most annoying character has to be the army major who sounds more like he should be scrumping apples than trying to see off zombies. The actor who plays him overacts so much that it borders on parody. Zombie movies shouldn’t be this hard to like.

Although now that there are so many zombie movies out there, could it be that we are suffering from zombie fatigue? Maybe it’s time for the dead to stay dead. At least for the time being. 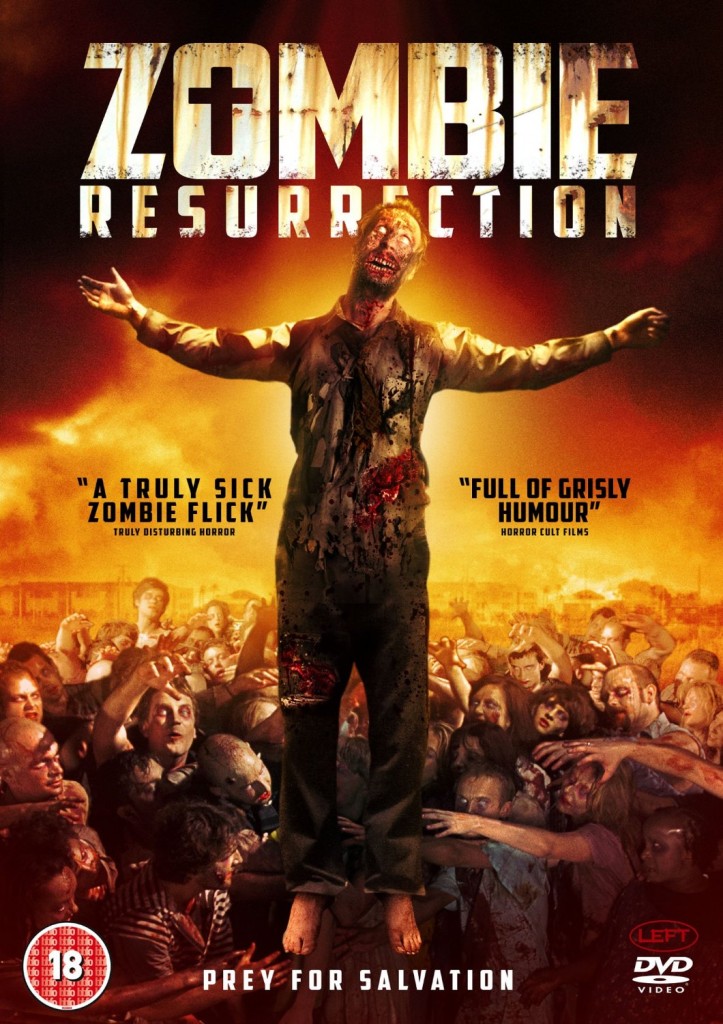