You may remember us sharing with you the sumptuously neon trailer for Like Me at the end of last year, and now we have a batch of bright and zany new images to show you. Like Me is the directorial debut of Rob Mockler and follows a woman who is desperate to expose the truth of humanity. 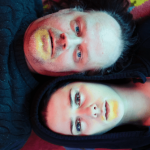 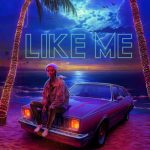 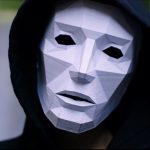 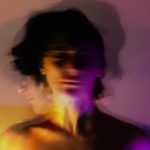 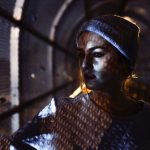 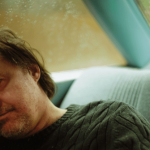 As with the drug-hazed trailer, the new images showcase a colourful and dreamlike world drenched in bright pinks, yellows and blues. Remind yourself of the mind-boggling, but attractive trailer below.

Synopsis:
After posting a video of herself robbing a convenience store, Kiya amasses a huge social media following. A reckless loner, she seeks some form of genuine human connection. Through her travels, she encounters a drifter, an Internet troll and a paint huffing outsider who are all pulled into her circle of chaos, junk food, and drugs. In a world of fabricated personalities, Kiya is intent on exposing something gutturally truthful about humanity, but ultimately, she must confront herself.

Like Me is heading to select US cinemas on January 26th from Kino Lorber, with a VOD release to follow in February. The film stars Addison Timlin, Ian Nelson, Larry Fessenden, Jeremy Gardner, Stuart Rudin, and Nicolette Pierini