Yet More Stills for Festive Frightener Better Watch Out

We’ve been teased for well over a year now with various stills and snippets of news concerning Chris Peckover’s yuletide home invasioner Better Watch Out, which was originally called Safe Neighborhood and billed as “Home Alone meets Scream.” Today brings us more images from the film, which was picked up earlier this month by Well Go USA, who will handle all North American rights. 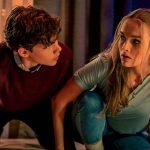 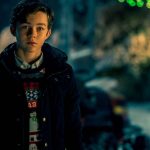 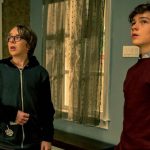 Better Watch Out is due to hit the big screen on October 6th, alongside a Digital HD release.