Xavier Dolan and Will Beinbrink Join It: Chapter 2

The It: Chapter 2 cast just landed two more members in Xavier Dolan (pictured below left) and Will Beinbrink (pictured below right). Dolan will play the role of Adrian Mellon; a gay man who is bullied, but meets his end at the hands of Pennywise. Beinbrink will play the role of Tom Rogan; Bev’s abusive lover. In the novel, he has a very sinister part to play in Pennywise’s plan. 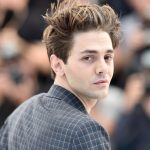 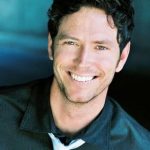 Dolan previously directed Mommy and It’s Only the End of the World, and has starred in films Elephant Song and Tom at the Farm. Beinbrink most recently starred in 2018’s A Good Girl, as well as One of Us and Manhattan at Night.