A trailer for the crime-horror Ghost of New Orleans has been unleashed and its blend of ghostly horror and whodunnit thriller tropes looks mighty interesting. The trailer shows a detective who can see the ghost of murdered cellist, leading him to try and uncover the truth of her demise. It looks extremely stylish and feels like a modern day Ghost, minus the sexy pottery scene.

Ghost of New Orleans originally premièred in 2011, so it’s taken a long time for the film to finally secure a release in the USA. From the looks of the trailer, it should be worth the wait because the cast is strong and the story looks suitably spooky. 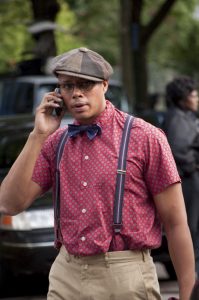 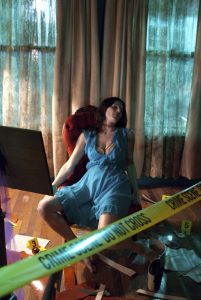 Predrag Antnijevic (The Little One, Breaking at the Edge) is in the director’s chair and he directs a script written by Gerald Di Pego and Justin Di Pego, based on a story written by Janet Kapsin and Gerald Di Pego. You can check out a host of images below. 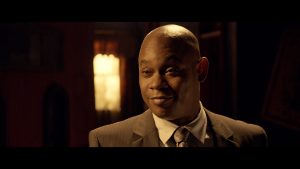 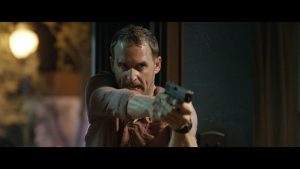 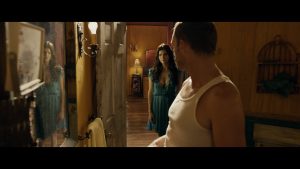 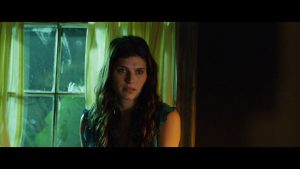 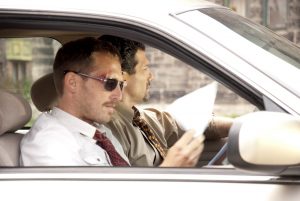 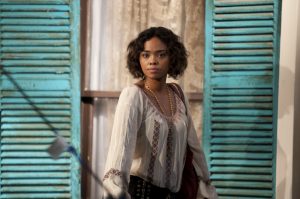 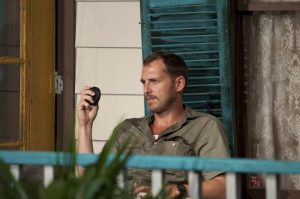 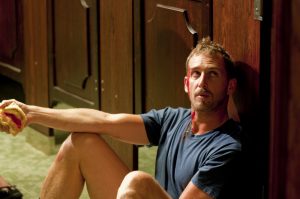