World War Z 2 is Back on with Director David Fincher 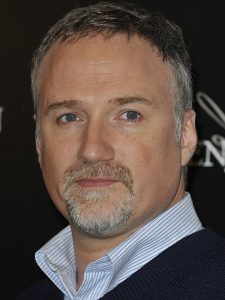 After the disappointing news that World War Z 2 had been pulled from Paramount’s release schedule, it didn’t look like we’d be getting the zombie sequel for quite some time. However, the film seems to be moving ahead once again and David Fincher (Panic Room, Zodiac, Gone Girl) has come on-board to direct.

The film has not been officially greenlit, but sources have suggested that the film will go into production in 2018. Brad Pitt will be returning to reprise his role, but other cast members have not yet been confirmed.

It’s great to see the film getting off the ground again, because it’s been a long and winding road so far. The first disappointment came with the loss of director J. A. Bayona (The Orphanage, A Monster Calls), who is now working on Jurassic World 2, but Fincher may be an even better choice.

Watch this space for more details.