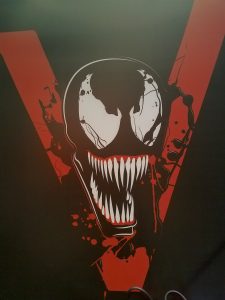 Woody Harrelson has joined the cast of Venom; Sony’s upcoming horror-superhero comic adaptation. He joins the cast that already stars Tom Hardy in the title role, Riz Ahmed who is rumoured to be playing the film’s villain Carnage, Michelle Williams and Jenny Slate.

The film’s plot is said to be inspired by the plot of 1993’s Lethal Protector six-issue miniseries, which begins with Spider-Man and Venom coming to a truce, agreeing that Venom will move to San Francisco.

Harrelson will be re-teaming with Zombieland director Ruben Fleischer for the film. Harrelson is great in every film he’s in, so we’re excited to see what role he undertakes in Venom. Whatever it is, it’s bound to be something badass. More as it comes!