Synopsis:
A boy is trying to find out about his family history and stumbles upon a town of lycans.

We certainly can’t complain at the wide range of lycanthrope films on offer of late. Recent gems, for me at least, have been Late Phases and WolfCop, both having amassed a sizable fan base on the festival circuit. The same can be said for director and writer David Hayter’s latest offering, Wolves, a film he devised after turning down various similarly-themed scripts.

Wolves is definitely teeming with Teen Wolf and Twilight DNA but Hayter treats his concept with care and investment to provide a familiar yet decidedly original werewolf piece. His stark originality is apparent within mere minutes as the film’s central themes are established in a snippy and savage opening sequence. Gone is the unnecessary half hour prologue of a pubescent teen experiencing unexplainable hair and nail growth and before you know it our protagonist, Cayden Richards (Lucas Till) is a ravaging, savaging werewolf. Whilst it is always a brave move to reveal movie monsters early on, I’m confident most will appreciate the wolves designed by Michael Broom, who is also responsible for creature designs in films such as Predators, The Thing and Wer. My only grouse with the werewolves were the hairstyles. I appreciate that each wolf kept the actors’ hairstyles to give them all a distinct appearance but Till’s Matt Smith hipster hairdo was a little tough to swallow but, as I say, it’s a minor gripe and didn’t really hurt the film.

Lupine Ridge makes for the perfect setting where Cayden finds his new home. The town is populated with an enthusiastic and discerning cast who all share an excellent rapport. The film has its fair share of emotional moments and, despite a couple of overwrought lovey-dovey bouts of dialogue, most scenes feel wholly authentic, particularly when Stephen McHattie is involved, playing a pipe-smoking protective father-figure. Till’s love interest comes in the form of Angela (Merritt Patterson) and their courtship is engaging enough and provides a few fun moments. The most comic relief comes in the form of oddball Wild Joe, played by John Pyper-Ferguson, and Melanie Scrofano who puts in a deft performance as Angela’s carousing sister Gail. Ultimately, the comedy and emotional scenes provide a perfect contrast to the hairier action which Hayter directs with unflinching intensity and I’d love to see him shoot a big screen actioner some time soon. Till’s encounters with the wolves are really well choreographed, particularly when he comes face to face with the strapping leader of the pack, Connor, played by Jason Momoa, soon to be seen as Aquaman. Momoa is the perfect adversary and Hayter’s expansive back-story makes the struggles between the two all the more rewarding for the audience.

As a whole, Wolves is a blast. The charismatic cast and a script with more than the odd twist or two up its sleeve elevates the film head and shoulders above any Stephanie Meyer’s style tales. You’d be howling mad not to get your claws round this one. 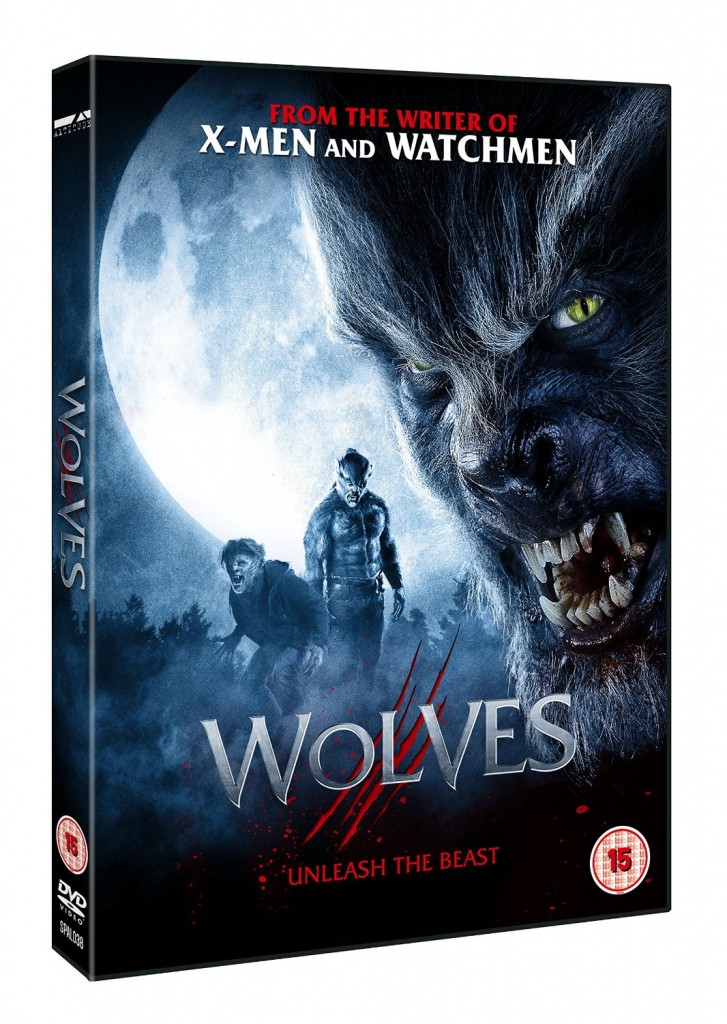