Not, so far as I know, based on the early-90’s beat-em-up of the same name, Primal Rage features a couple coming face-to-face with a Bigfoot-type creature while on a supposedly relaxing getaway. The new trailer for the film gives us a good few glimpses of the monster.

Primal Rage is the directorial debut of SFX and makeup artist Patrick Magee, who has worked on the likes of Alien Vs Predator, Beyond Re-Animator and Dark Ride. He also co-wrote the film with Jay Lee. 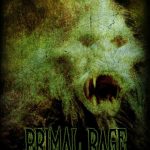 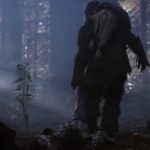 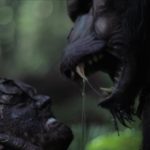 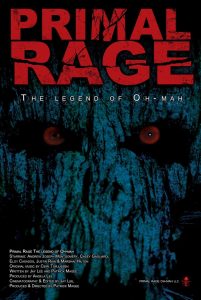 A newly reunited young couple’s drive through the Pacific Northwest turns into a nightmare as they are forced to face nature, unsavory locals, and a monstrous creature, known to the Native Americans as Oh-Mah.

Primal Rage will have its world premiere at Chicago’s Cinepocalypse in November.