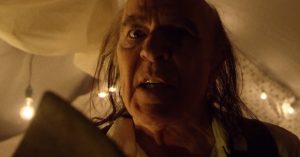 Brett DeJager’s awesome-sounding comedy-horror Bonejangles has been picked up for worldwide distribution by Wild Eye Releasing. 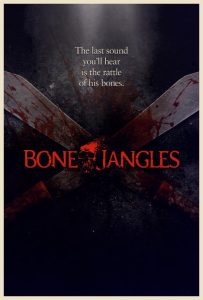 “We signed with Wild Eye because we wanted to work with a distributor that understands what good horror movies are all about and had the capacity to get Bonejangles in the hands of as many horror fans as possible,” DeJager said when the deal was finalised. “You can tell they love a good horror flick just as much as the rest of us, and that is exactly why we trusted them to deliver Bonejangles to the world.”

Check out the trailer below; it suggests a tasty proposition for fans of ‘80s throwback horror.