The Weather Outside is Frightful in Safe Neighborhood Stills 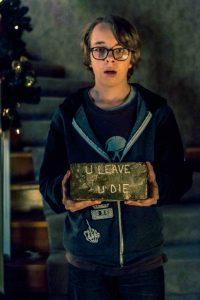 Winter has well and truly arrived and, as if to illustrate the fact, a chilly, snowy set of images is here for Chris Peckover’s twist on the home invasion flick, Safe Neighborhood. 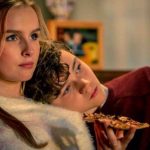 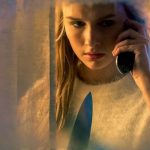 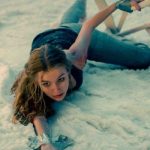 Producer Brion Hambel says of the film, “With this stellar group of actors and Chris and Zack’s thrilling script, this promises to be a crazy night for our cast of characters and a crazier ride for the audience.”