Watch the Stories Come to Life (Again!) in the Goosebumps 2 Trailer

The first trailer has been unleashed for Goosebumps 2: Haunted Halloween and it shows the scary stories coming to life once again. There’s no sign of Jack Black’s R. L. Stine in this footage (boo!), but there is a new group of kids who find themselves embroiled in a horrific monster mystery.

The sequel will see the return of Slappy the Dummy who, once again, wreaks havoc with a host of R. L. Stine’s supposedly fictional creations. The trailer looks bright and fun like the first, teasing even more mayhem as Slappy tries to start the Halloween apocalypse.

Ari Sandel will direct the film from a script written by Rob Lieber and the film will be released on 12th October 2018. Check out the new poster and a batch of images below. 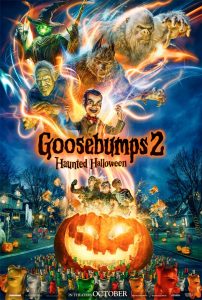 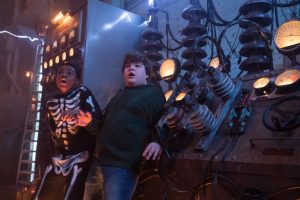 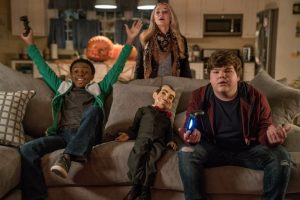 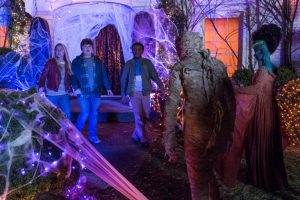 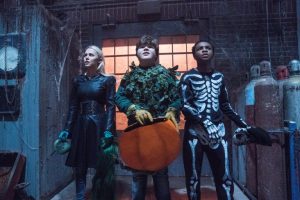