Wake In Fear in the UK This Week

While US audiences will have to wait until its release on 7th February, gruelling survival thriller Wake In Fear (formally All I Need) is, as of this week, available to stream in the UK. Check out the varying cover art below. 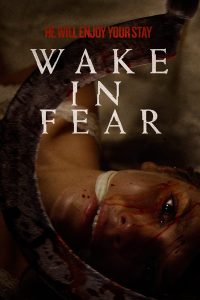 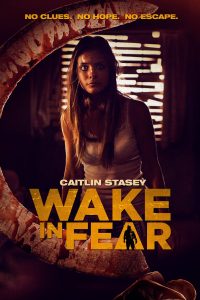 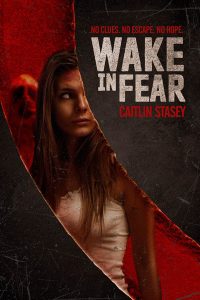 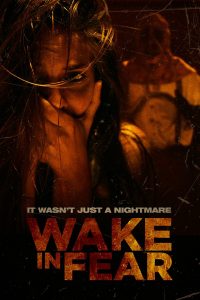 The 7th release from distributors Grimm Entertainment, Wake In Fear can be watched through a number of streaming sites including Sky Store, Virgin Film Flex, iTunes, Google and Microsoft. The release follows acclaim and accolades – including awards for Best Horror Feature and Best Art Design at the Nova Film Festival – thrown at the film throughout its festival run.

Here’s the official word:
Chloe (Stasey), drugged and bound, wakes up in a motel room amongst a pile of dead women’s bodies with no escape. On the streets of LA Andrew, a struggling father, finds himself lured into the city’s seedy underbelly. Not knowing whom to trust, will Chloe and Andrew discover the clues to who’s responsible?