It’s still heartbreaking news that there will be no remake of Stephen King’s epic clown nightmare It and a remake of John McTiernan’s alien action film Predator. However, we have some cool concept art from both projects, which will make your heart ache a little but also shows how unique and interesting the new looks were going to be.

If you’re not already following Vincenzo Natali (Cube, Splice) on his social media sites, then you should be as that’s where he posted these original pieces of artwork that are so awesome. Most concept art (especially for cancelled films) is never released to the public but Natali clearly knows his fans well and has given us a little something to soften the disappointing blow. 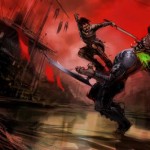 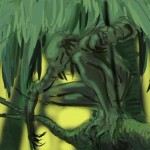 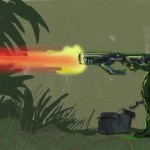 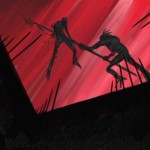 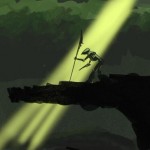 The images from Predator (above) are sketches of specific scenes that would have seen Predator up to his old tricks, by inflicting a lot of pain and death on unsuspecting soldiers. The images for It, shows the new and absolutely horrific look of Pennywise the clown (below), and how his head is full of all the imaginable and unimaginable evils of the world. 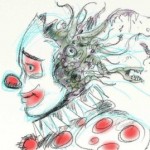 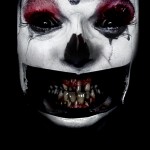 Fox has plans to develop a new Predator film, although how close it will run to any of these images is unknown. The It remake lost director Cary Fukunaga, who had cast Will Poulter as Pennywise, but apparently Warner Bros. are still searching for a possible new director, so hope is not lost for either film just yet.