Vengeance on the Brain in New Mr. Mercedes Trailer

A sinister detective thriller with not insubstantial horror elements, Mr. Mercedes stars Brendan Gleeson (28 Days Later…, Gangs of New York) as Detective Hodges, a retired cop who is taunted by a series of obscene and lurid letters and emails from deranged murderer Brady Hartsfield (Penny Dreadful’s Harry Treadaway). Taking matters into his own hands, Hodges embarks on a lone, potentially felonious crusade to bring the psycho to justice before he can strike again. 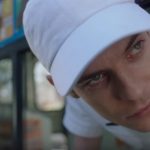 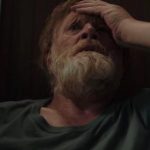 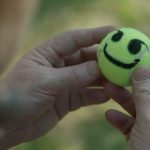