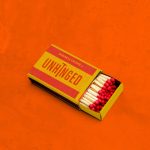 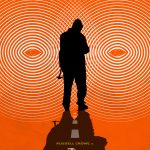 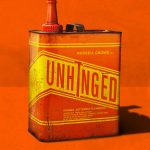 The film stars Caren Pistorius (Mortal Engines) as Rachel, a mother running late to work who leans on the horn at a traffic light. The driver of the other car (Russel Crowe) doesn’t take too kindly to the gesture—and before long, Rachel finds herself and her family at the wrong end of an extreme case of road rage.

Unhinged is still set for a theatrical release in the U.S. on July 10th.